Director Michał Kozak is Personality of the Year MICE Poland 2012 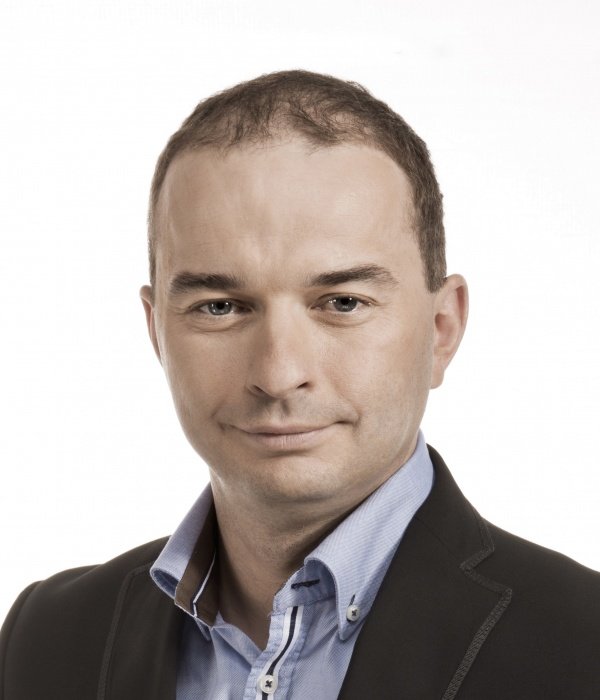 Michał Kozak, Managing Director at MCC Mazurkas Conference Centre & Hotel, was voted Personality of the Year in the Facility Manager category, in a poll organised every year by MICE Poland monthly magazine.

During this year’s Personality of the Year Gala held on 25 January at ATM Studio in Warsaw, MICE Poland gave its award for the fifth time to three people contributing to the industry’s development and looking after compliance with ethical principles in the past year.

In the “Ordering Party of the Year”, the award was given to Paweł Barski, Marketing Director at Ricoh Polska Sp. z o.o. The Competition Chapter decided that to give the “Organiser of the Year” award to Aleksandra Pietras, President of the Management Board of DMC Poland Sp. z o.o. Michał Kozak, Managing Director of MCC Mazurkas Conference Centre & Hotel, was awarded in the “Facility Manager” category.

Following the terms & conditions of the competition, readers of the MICE Poland monthly magazine submitted their candidates for two months, in three categories: Ordering Party, Organiser and Facility Manager. Ten people in each category scoring the highest number of points became the competition’s finalists. The decision was made by the Competition Chapter which awarded one, two or three points in the final vote. Those scoring the highest number of points became Personalities of the Year in their respective categories.

Congratulations to the winners and to all the nominees!