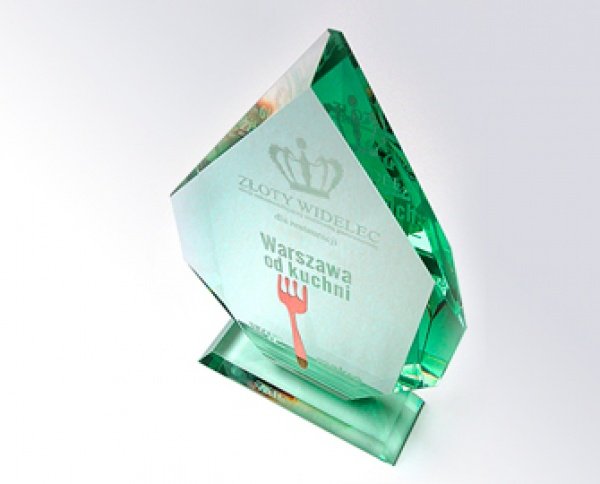 This is the opinion given about the George Sand restaurant and about our chefs by the jury in the fourth edition of a campaign recommending catering establishments in Warsaw, called “Warszawa od kuchni”. As one of 28 restaurants in Warsaw, we were awarded a “Golden Fork” and became one of the winners of the campaign, organised by the Warsaw Chamber of Entrepreneurs under the patronage of the Masovian Voivode Jacek Kozłowski, Mayor of the Capital City of Warsaw Hanna Gronkiewicz-Waltz and the Masovian Marshall Adam Struzik.