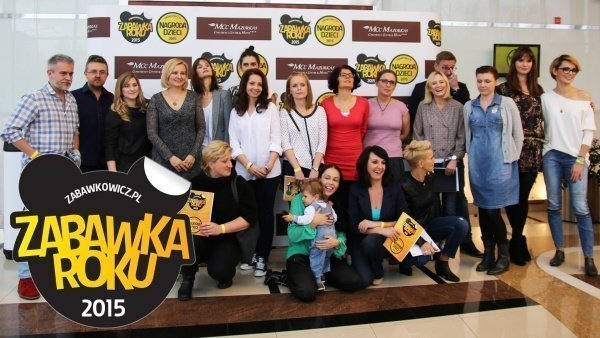 The final of the autumn edition of the Toy of the Year 2015 competition organised by the Zabawkowicz.pl website was held on 14 November 2016 at MCC Mazurkas Conference Centre & Hotel, which was also the strategic partner of the event.

A jury composed of celebrities, experts and journalist led by Magdalena Kordaszewska, chief editor of the Zabawkowicz.pl portal, chose the best toys and accessories for children, selecting them from the 100 items submitted for the competition. The toys awarded were mainly products of educational value and ones that gave parents possibilities of playing with their children in a creative and attractive manner. The awards were given in three categories: Toy of the Year, Parents’ Choice and Children’s Choice.