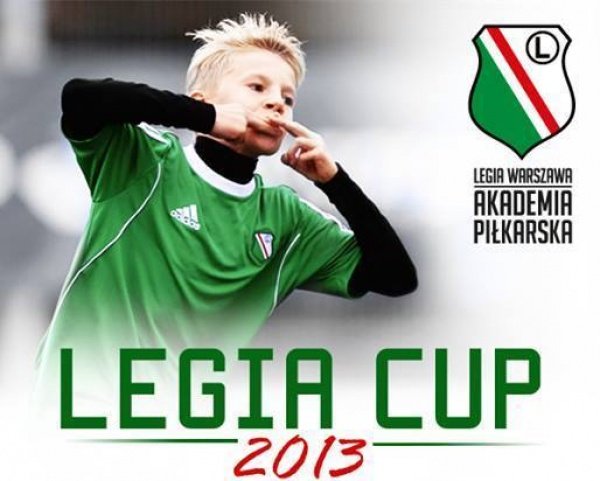 Young players from six teams arrived at MCC Mazurkas Conference Centre & Hotel full of positive energy, and spent most of their days resting and gathering strength for the rivalry. For such young boys, five matches in two days represent a big effort and are very exciting.

Boys born in 2003 competed in the tournament. Hertha Berlin’s team won the Legia Cup competition for the second time in a row. In the final match, they beat the players from Prague 2:0. Patryk Pierzak from Legia’s team was recognised for outstanding play and selected for the star team. Legia beat the German-Czech Football Academy 1:0 after Dawid Papazjan’s goal and they missed the final by a hair’s breadth. In the match against Sparta Prague, no goals were scored within normal time (2x8 minutes), and the Polish team lost only after the penalty shootout.

Match for the third place: